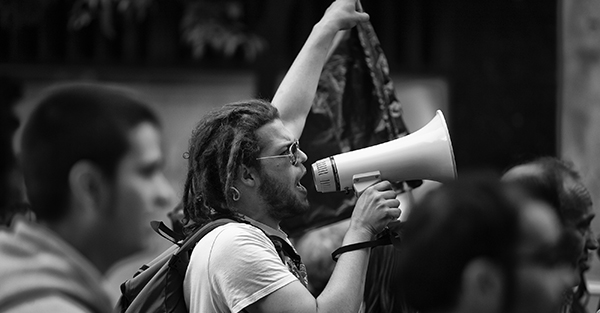 2016 Campaign’s Populist Tone Rankles America’s CEOs … Chief executives at big American companies are increasingly frustrated by the populist tone of the presidential campaign, and concerns are mounting in boardrooms and corner offices that anti-business rhetoric may solidify even after the November election. – Wall Street Journal

This Wall Street Journal article makes the point that Trump has positioned himself at the head of an increasingly anti-business GOP.

The GOP “has been captured by a large number of people who basically do not like big,” said Judd Gregg, a Republican former U.S. senator and governor of New Hampshire, who sits on the board of Honeywell International Inc.

By default, there’s nothing wrong with “big.” Theoretically, big business can mean economies of scale and economic efficiency. The oversized corporations of the US, however, are not natural products of the market. Instead, they are the artificial results of government policy.