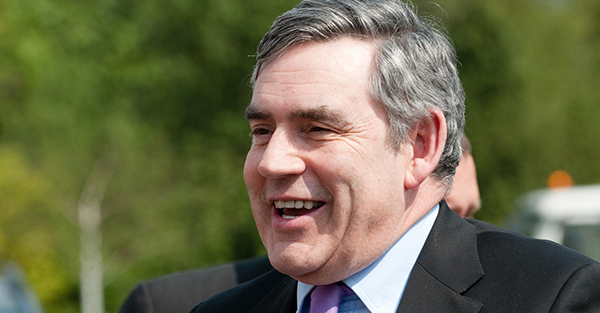 Proposed world children’s court would punish abuses, slavery … An international court should be set up to punish those responsible for child labor and other forms of abuse against children, former British Prime Minister Gordon Brown told the United Nations on Monday. – Thomson Reuters Foundation

This week, yet another international judiciary is in the news. This one is a planned world court for children.

Former Prime Minister Gordon Brown who is perhaps most famous for selling much of Britain’s gold at historical lows, attended a meeting with UN Secretary-General Ban Ki-moon and submitted a voluminous report.