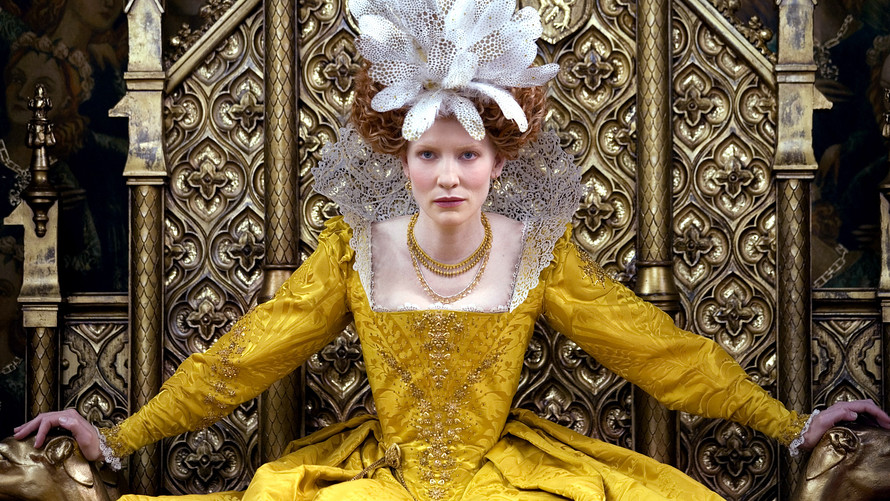 Gold futures have been among the best performers this year. But that hasn’t stopped Goldman Sachs’ head of commodities, Jeff Currie, from recommending that investors bet against the yellow metal.

“Short gold! Sell gold!” That was Currie’s unabashed advice during a CNBC interview Tuesday after discussing the outlook for crude-oil futures.

Currie’s rationale is fairly straightforward: The closely followed Goldman strategist sees the Federal Reserve raising benchmark interest rates at some point in 2016 and believes the result of higher rates will be a drag on the dollar-denominated precious metal. A combination of flight-to-safety demand, driven by concerns about economic growth overseas, and mixed messages from the Fed have helped lift gold by more than 16% so far this year.