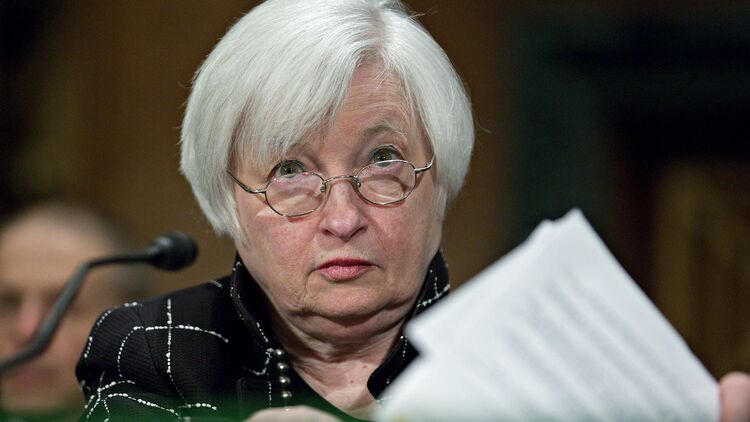 A former aide to Federal Reserve Chair Janet Yellen has broken ranks with his former employer and issued a blueprint for a sweeping reform of the U.S. central bank, including regular government audits and shorter term limits for policy makers.

The proposals were taken up by the union-backed activist group Fed Up, which promoted them Monday in a conference call with journalists, and come during an election year where the central bank has been a campaign topic.