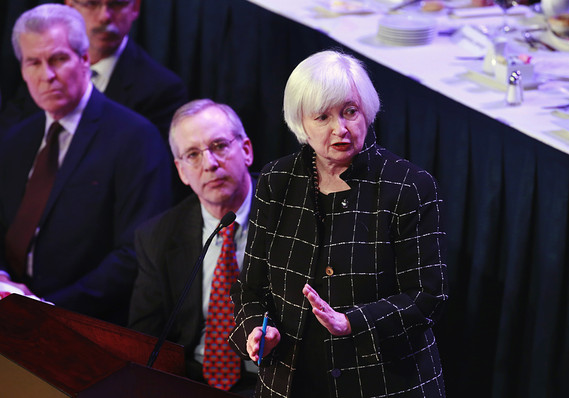 WASHINGTON (MarketWatch) — Fresh data from the Labor Department Friday has given the Federal Reserve the green light to raise interest rates in June, economists said.

The U.S. created 215,000 new jobs in March, the government said. The unemployment rate rose a notch to 5% from 4.9% but that was because more Americans joined the labor force.

A move in June fits with Fed Chairwoman Janet Yellen’s go-slow approach, Berson said. The Fed has only lifted rates once in over seven years, with the quarter-point hike in December.