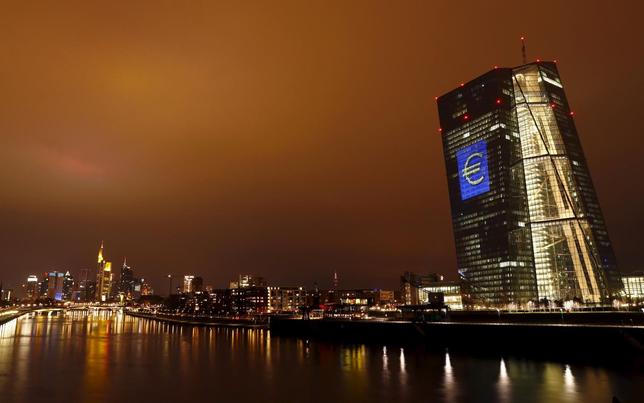 Almost a month after stoking a divisive debate about how far it should go in pumping money into the flagging euro zone economy, the European Central Bank is trying to soothe relations with Germany after unusually strong criticism from Berlin.

Late last week, German Finance Minister Wolfgang Schaeuble was reported as blaming the ECB’s cheap-money policy in part for the rise of the country’s right-wing anti-immigration Alternative for Germany (AfD).

The discussion is likely to continue when ECB President Mario Draghi meets Schaeuble this week in Washington at the International Monetary Fund’s spring gathering of central bankers and ministers from around the world.