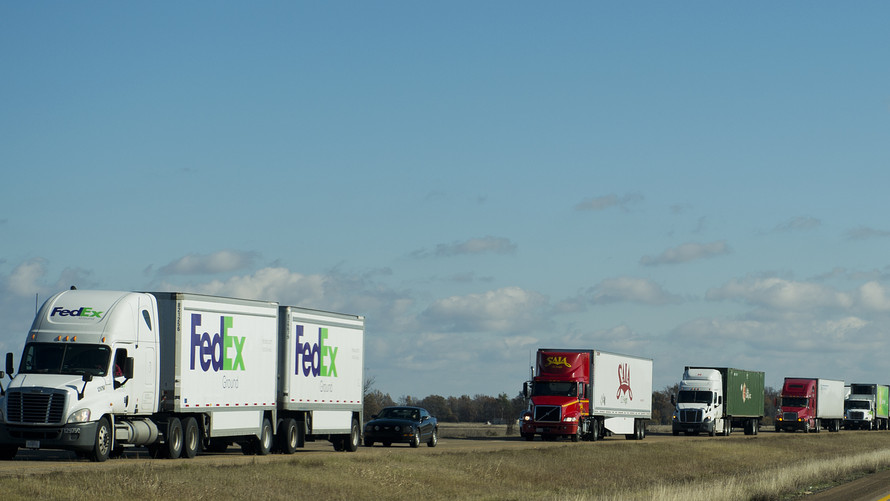 CHAPEL HILL, N.C. (MarketWatch) — The bullish case has lost what until just recently was one of its strongest supports.

I’m referring to remarkable weakness in the Dow Jones Transportation Average This lesser-known Dow average is a leading market indicator, and until earlier this year it had been much stronger than the more widely-followed Dow Jones Industrial Average.

Sure enough, the broad market rose smartly. Since my column six weeks ago noting the Dow Transports’ relative strength, the Dow industrials have tacked on more than 1,000 points.

Beginning in mid-March, however, the Transports have been the weaker of the two Dow averages. As you can see from this chart, the Dow industrials since then have gained around 1%, in contrast to a 4% loss for the Dow Transports.