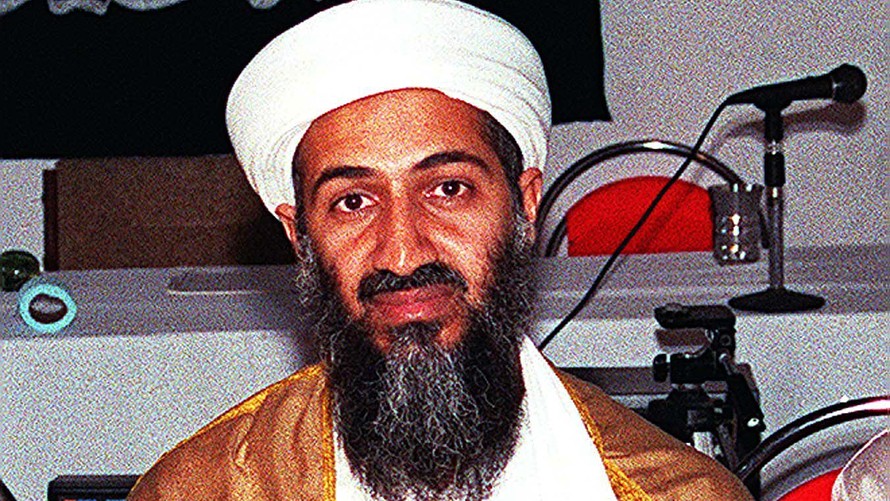 A year before Navy SEALs stormed his compound and put an end to Osama bin Laden, the al Qaeda leader was puzzling over a question with which every investor is familiar: where to put his cash.

The decision made was to put the money into gold and coins. Osama bin Laden — the gold bug.

“The overall price trend is upward,” the terrorist leader wrote in a letter to Atiyah Abd al-Rahman, the al Qaeda general manager, according to the New York Times. “Even with occasional drops, in the next few years the price of gold will reach $3,000 an ounce.”