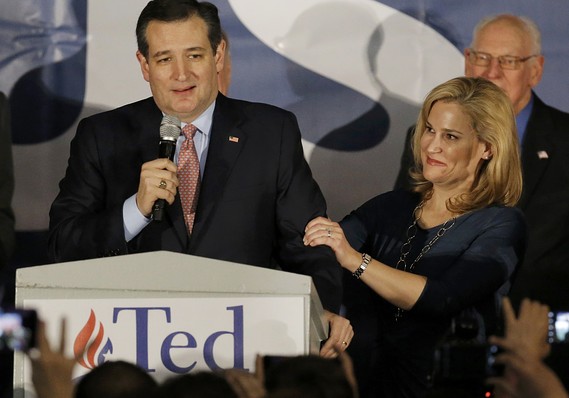 Ted Cruz and Bernie Sanders won the Republican and Democratic presidential primaries in Wisconsin on Tuesday, bagging victories that will prolong the races for each party’s nomination.

Cruz’s victory heightens the chances of a contested Republican convention this summer in Cleveland. For the Republicans, 42 delegates were at stake in Wisconsin. Of those, 18 go to the statewide winner while 24 more are chosen by congressional districts.

Democrats, who award delegates proportionally, have 96 delegates up for grabs.

Going into Tuesday’s primary, Donald Trump was the leader in the delegate race on the Republican side, with 737 of the 1,237 needed to clinch the nomination. Still, Cruz’s victory will slow the front-runner’s momentum as they compete in the remaining contests.