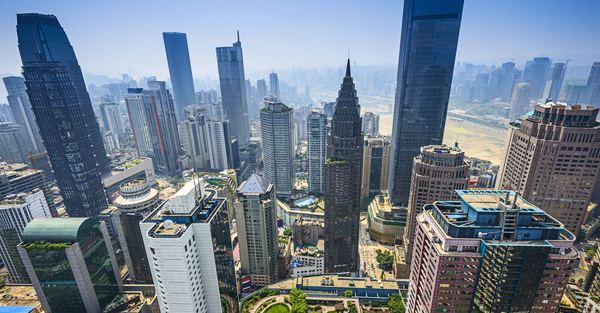 China is run by a communist party but its policies are increasingly mercantilist and reminiscent of European and US strategies.

Whether the world is run out of Washington or Beijing, the economic, political and military approach is increasingly similar.

China is in better shape financially than the West because of its central bank’s emphasis on buying and retaining gold. China probably has at least several thousand tons of gold stored on the mainland, though officials will only admit to around 1,000 tons.