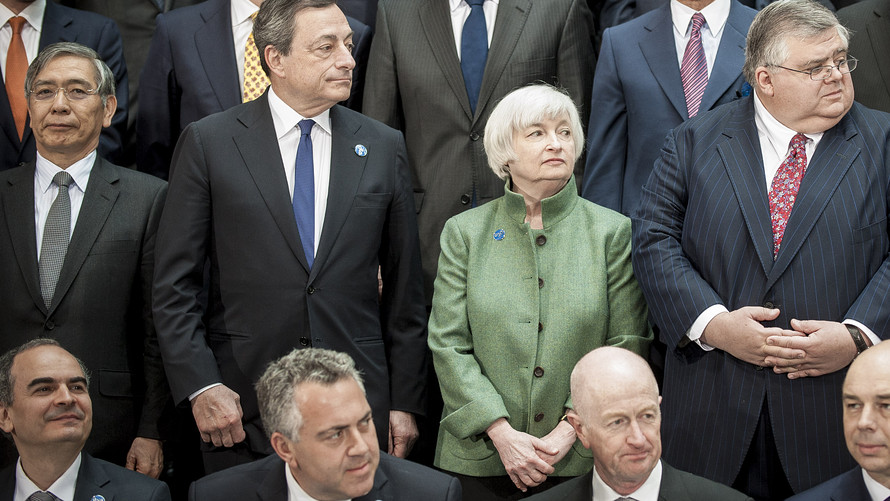 NEW YORK (Project Syndicate) — I wrote at the beginning of January that economic conditions this year were set to be as weak as in 2015, which was the worst year since the global financial crisis erupted in 2008. And, as has happened repeatedly over the last decade, a few months into the year, others’ more optimistic forecasts are being revised downward.

The underlying problem, which has plagued the global economy since the crisis but has worsened slightly, is lack of global aggregate demand. Now, in response, the European Central Bank has stepped up its stimulus, joining the Bank of Japan and a couple of other central banks in showing that the “zero lower bound” — the inability of interest rates to become negative — is a boundary only in the imagination of conventional economists.