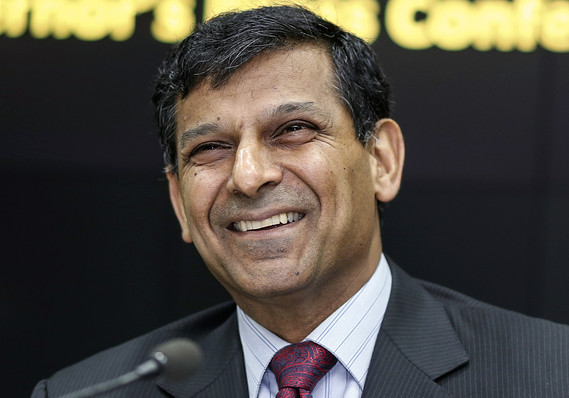 Raghuram Rajan, governor of the Reserve Bank of India, has been leery of the unconventional monetary policy tools used by central banks since the financial crisis. At some point, he said, pushing interest rates low seems to have the perverse effect of making people save rather than spend.

Perhaps the most cogent critic of Fed quantitative easing policy, Rajan says the asset-price boost that comes with it may disappear if these assets can’t grow into their valuation. That risks still haunts the U.S. economy, he said.

In an interview with MarketWatch on the sidelines of the International Monetary Fund’s spring meeting in Washington, he said he wants the Federal Reserve to raise rates at a measured pace.