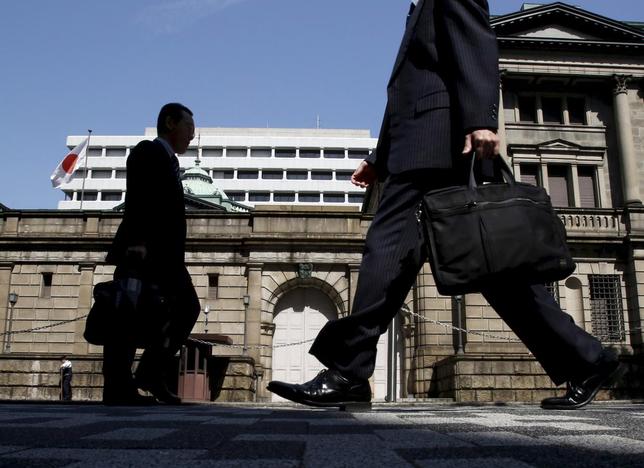 BOJ policymakers are wary of intervening too heavily in the stock market, but its primary monetary easing tools – cutting interest rates and buying government bonds – are showing diminishing returns and have become less attractive since it adopted negative interest rates in January, sources familiar with the BOJ’s thinking said.

The BOJ is currently buying about 3.3 trillion yen ($30 billion) of ETFs a year, which pales in comparison to the 80 trillion yen of government bonds it buys, under a stimulus policy it began in 2013 in a bid to end decades of stagnation and deflation.