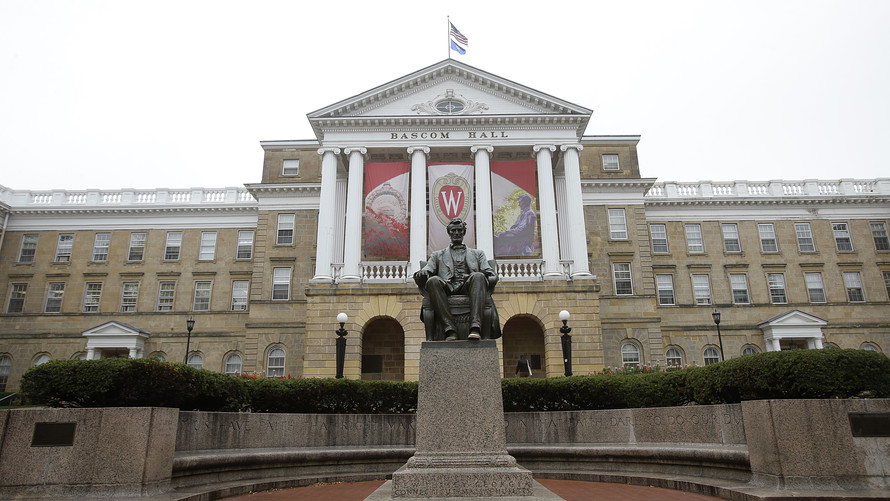 Public higher education is often thought of as a way to help level the playing field between Americans of all stripes, but there’s evidence that flagship public colleges aren’t the engines of mobility we think.

These schools are often thought a way to provide students from a variety of backgrounds with a high-quality education at an affordable cost. But a new study adds to the growing body of evidence that these schools increasingly serve wealthier students.

Between 1972 and 2007, the share of applicants to the University of Wisconsin-Madison from the bottom fifth of the income distribution stayed roughly the same at less than 5%, according to a study published this week in the Russell Sage Foundation Journal of the Social Sciences.