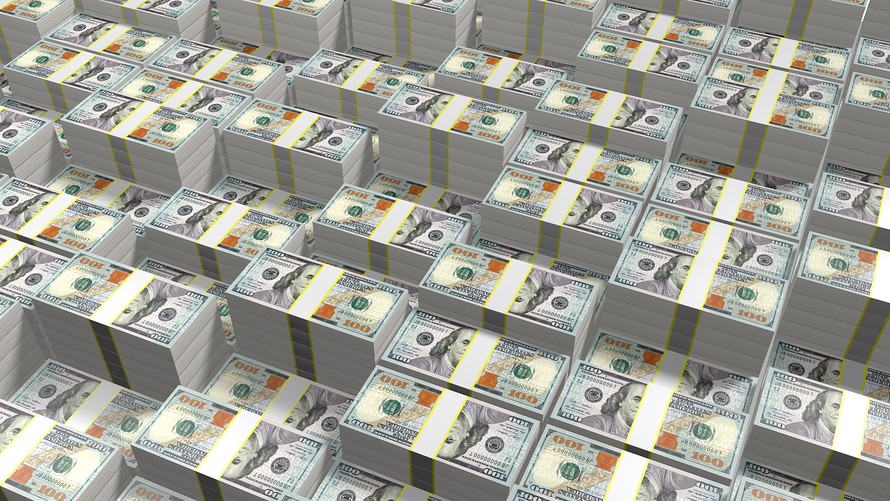 A Bank of America Merrill Lynch strategist on Wednesday predicted that the next big move in the currency market will be a resumption of the U.S. dollar’s rally as the Federal Reserve shifts to a hawkish outlook.

“A number of pieces of evidence suggest that price pressures may indeed force some central banks to give up easing this year, triggering large foreign exchange moves,” Athanasios Vamvakidis, foreign exchange strategist at Bank of America Merrill Lynch, said in a report.

The Fed — along with Norway’s Norges Bank and Sweden’s Riksbank — is a prime candidate to cave to the twin pressure of inflation and overheating to turn hawkish and investors should position for this scenario by betting on a revival in the dollar’s strength, the Norwegian krone, and the Swedish krona, he said.