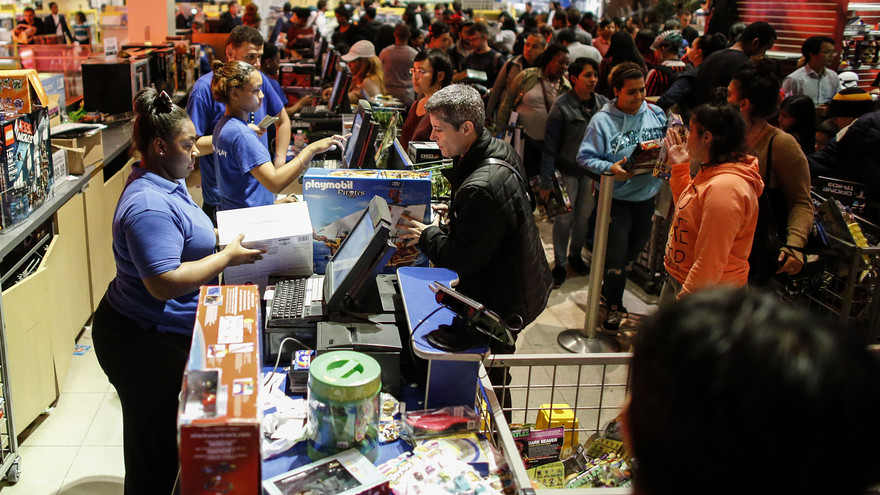 What we spend on our home, food and clothing pales in comparison to our annual tax bill.

In 2016, Americans will pay roughly 20% more for their federal, state and local taxes than for the their housing, food and clothing combined, according to an analysis by the Tax Foundation, a nonpartisan tax research organization.