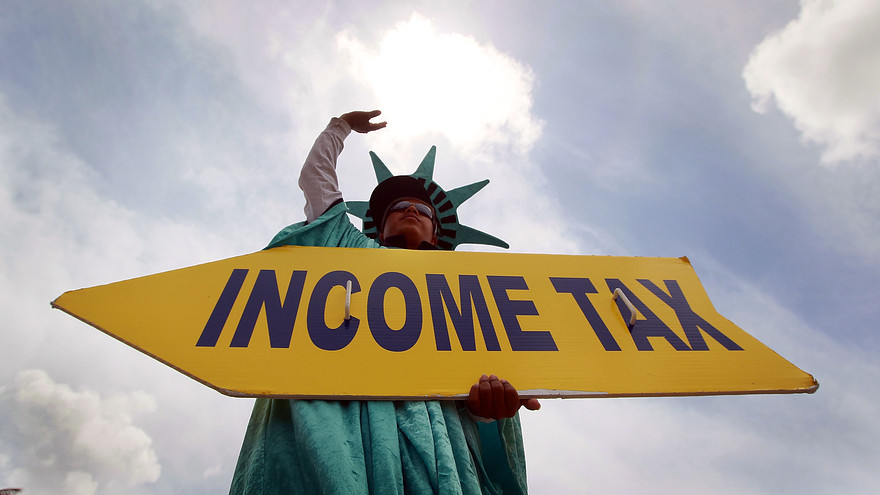 Many Americans don’t have to worry about giving Uncle Sam part of their hard-earned cash for their income taxes this year.

An estimated 45.3% of American households — roughly 77.5 million — will pay no federal individual income tax, according to data for the 2015 tax year from the Tax Policy Center, a nonpartisan Washington-based research group. (Note that this does not necessarily mean they won’t owe their states income tax.)

Roughly half pay no federal income tax because they have no taxable income, and the other roughly half get enough tax breaks to erase their tax liability, explains Roberton Williams, a senior fellow at the Tax Policy Center.