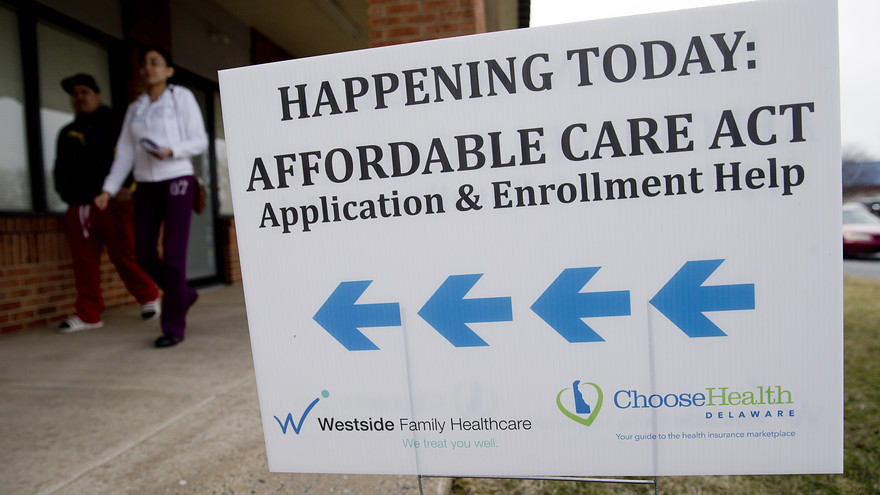 The Affordable Care Act is going to cost more and enroll less people through its exchanges than previously thought, according to a new Congressional Budget Office report.

The report released Thursday projected 2016 enrollment of 12 million, one million less than the agency’s projection of 13 million just two months ago, and significantly less than a 21 million estimate a year ago.

If enrollment is shrinking, why are costs increasing? As always, you can blame the economy.

One facet of Obamacare is that it expanded Medicaid eligibility. The CBO now expects a bump in Medicaid sign-ups — up to 11 million enrolled this year and 15 million by 2026, per the report — citing new economic projections and “a decrease in the share of future wage growth projected to go to lower-income people.”