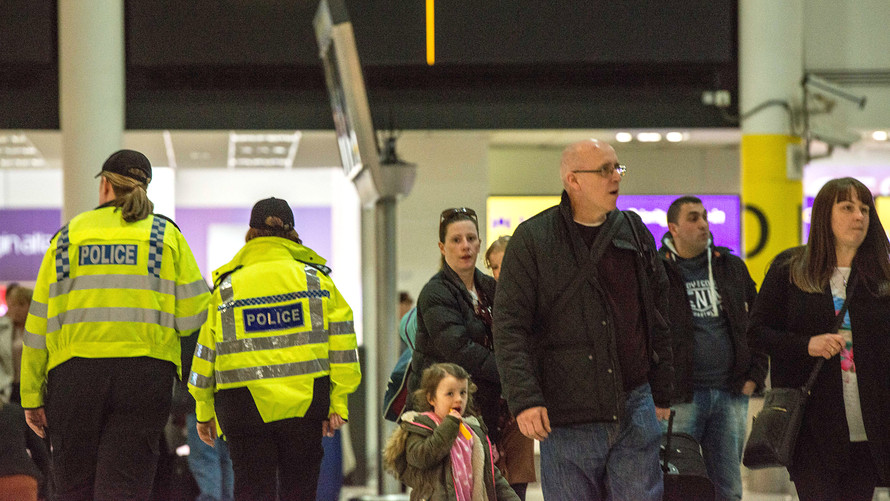 U.S. stocks trimmed early losses Tuesday afternoon, dipping in and out of positive territory as investors skittishly monitored the aftermath of deadly attacks in Belgium that left more than 30 people dead and scores wounded.

The S&P 500 SPX, +0.17% reversed early losses to briefly turn positive. In recent trade it was down 3 points, or 0.1%, at 2,049, led by losses in consumer-staples and consumer-discretionary stocks.