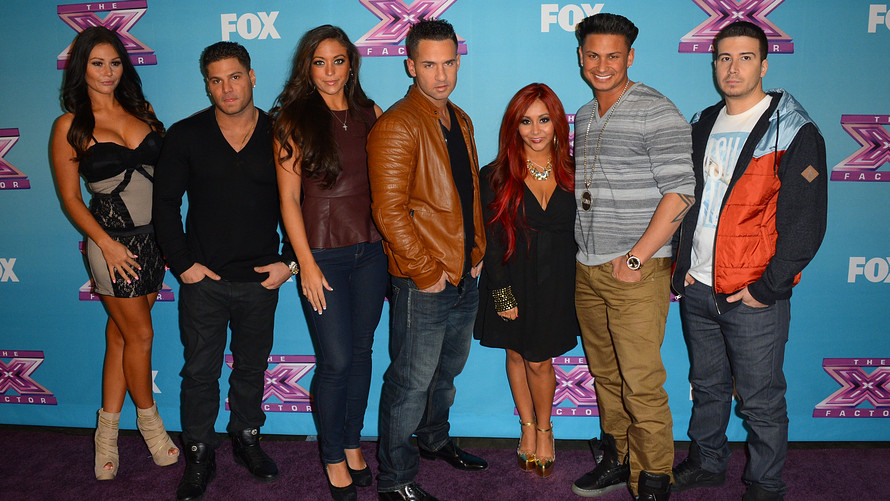 The initial public offering market was pretty lifeless in the first quarter.

Eight companies, mostly biotechs, made it to market, but the same number postponed their offerings. The quarter was the slowest for U.S. IPOs since 2009 when the financial crisis was still playing out, and saw the smallest amount of proceeds for a first quarter in at least 20 years, according to Renaissance Capital, a manager of IPO-focused ETFs.

The scarcity of IPOS can be attributed to several factors, including markdowns of private company valuations, market volatility and the drop in energy prices, according to Renaissance. More deals could have been completed– including by some non-biotech companies — but they may have been scared of a valuation markdown, Renaissance said.