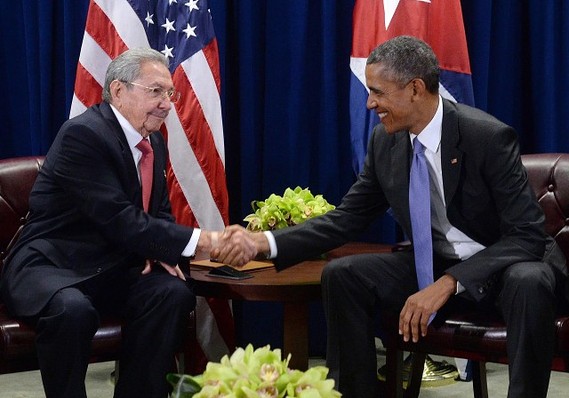 The March 21 visit is a milestone in Havana’s lengthy process of opening to the United States. But normalizing economic ties will take far more than a single state visit.

The majority of U.S. businesses cannot trade with Cuba because of the embargo, which is held in place by several pieces of legislation. The embargo’s future will depend on the political mood in the United States. Both houses of the U.S. Congress — currently controlled by the Republican opposition — would have to pass legislation undoing provisions of the previous acts to end it. This is unlikely to happen during the remainder of the Obama administration, which will not be able to find the consensus needed to pass controversial legislation during an election year.