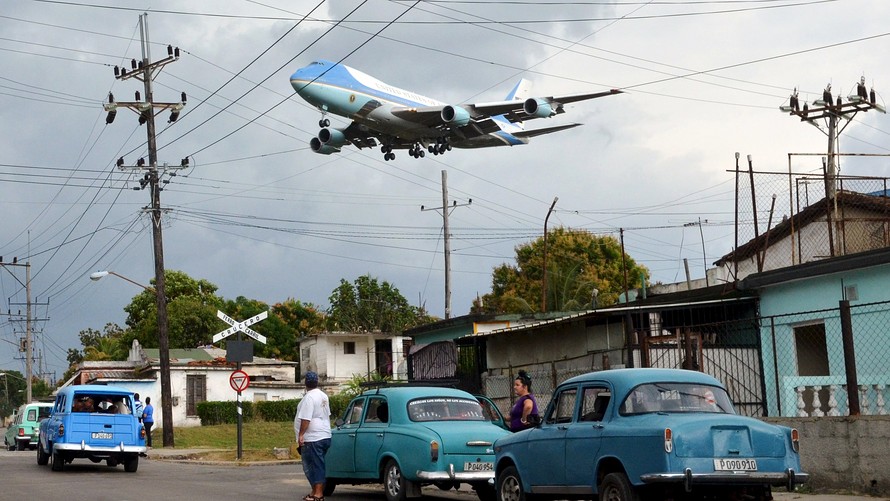 If the political circus and the troubling possibility of who might emerge as president has investors fearing for the future of the country, you wouldn’t know it from the action in the stock market.

The blue chips are riding a six-session win streak — the longest since way back in October — and both the S&P 500 and the Dow industrials are in positive territory for the year.

Still, it feels like another one of those unloved, and untrusted, stretches of buying.
–– ADVERTISEMENT ––

Yes, to many, this upswing smacks of a bear-market rally — an unsustainable blip in a broader move lower. Urban Carmel of the Fat Pitch blog is not in that group. While he believes a retracement is likely in the short term, he thinks further gains lie ahead and “a return to the February low is unlikely.”