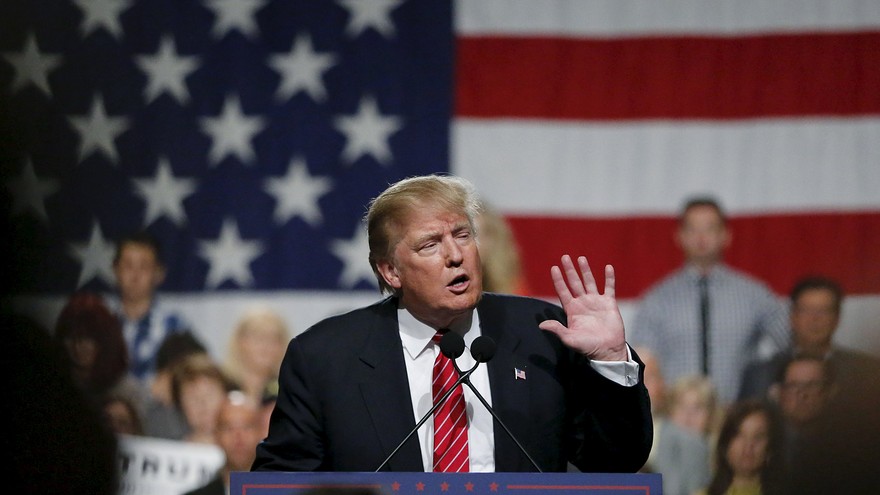 George Washington? Never heard of him. Thomas Jefferson — who’s that?

To Donald Trump, those and other storied American presidents would be less presidential than him if he wins the White House in November.

Fresh off his victories in Michigan and Mississippi on Tuesday night, Trump said he can be more presidential than any other commander-in-chief besides “the great Abe Lincoln.”

Trump’s statement came during a lengthy press conference in which he ripped 2012 Republican nominee Mitt Romney, who criticized him in a speech last week; said he now has “great respect” for House Speaker Paul Ryan (after saying last week Ryan would “pay a big price” if he didn’t get along with Trump); and displayed Trump-brand wine and other products as a rebuttal to Romney’s criticism of his business ventures.