Some travelers will exercise more caution after bombings 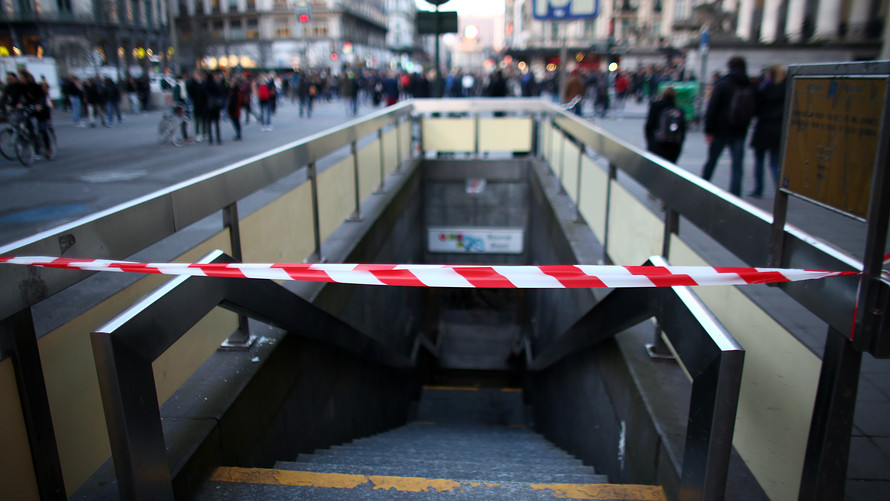 Just four months after coordinated attacks in Paris killed 130 civilians and shook the international community, explosions in an airport and metro station in Brussels on Tuesday morning resulted in at least 34 deaths and calls for increased security world-wide. As terror attacks continue to occur on a frequent basis, experts say consumers will increasingly second-guess global travel plans.

Immediately after an attack, consumers with planned trips abroad tend to say they will cancel them, but usually end up taking advantage of the reduced or waived flight change fees offered by airlines, says Christopher Elliott, consumer advocate and author of the book “How to Be the World’s Smartest Traveler.” “The risks of travel are already baked into the equation,” Elliott says. “If you want to be safe, you need to stay home.”