As attacks get personal, Trump says ‘he’s the one that started it’ 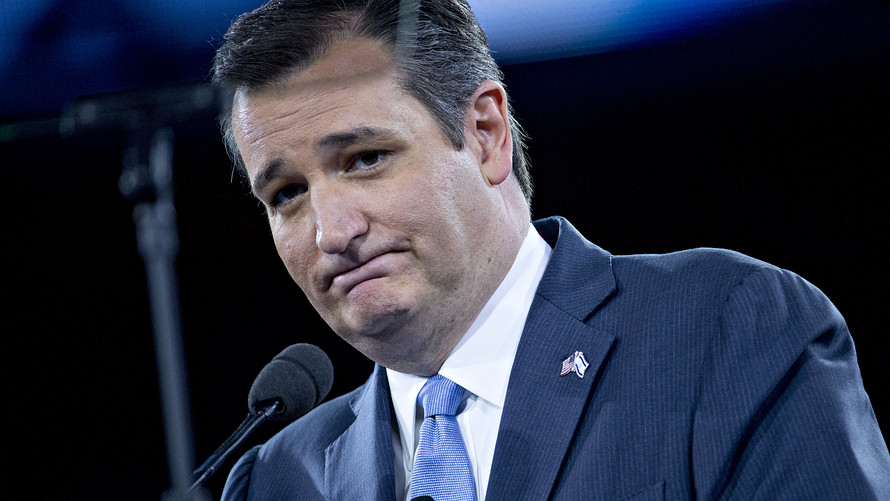 Republican presidential candidate Ted Cruz said on Sunday that Donald Trump resorted to a personal attack on Cruz’s wife to distract from his own shortcomings on national security and foreign-policy matters.

“His lack of ability and readiness to protect this country was evident, so Donald did what he always does, he tried to find a way to change the subject,” Cruz said on Fox News Sunday.

[…] “Donald is out of his depth, he doesn’t understand these issues… He has no answers for how to keep America safe from radical Islamic terrorism so instead, he attacks my wife, he attacks my family, he goes to garbage, and sleaze and lies.”

The battle between Trump, the GOP front-runner, and Cruz, who is second in the race for convention delegates, has taken on an increasingly nasty, personal character in recent weeks.