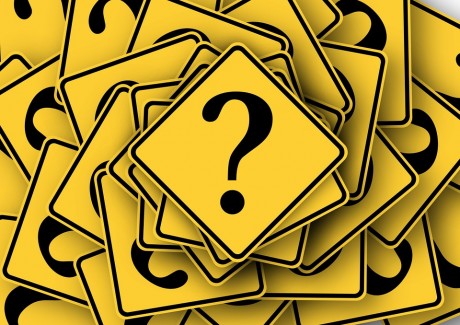 Are you a religious extremist? For years, world leaders have been endlessly proclaiming that we need to eradicate “extremism”, but what actually is “extremism”? Many would point to the ISIS jihadists over in the Middle East that are beheading people that don’t agree with them as examples of religious extremists, and I think that very few people would argue with that. But our politicians (especially the liberal ones) rarely use the term “Islamic terrorists” anymore. Instead, they tend to use the term “religious extremists”, and that has a much, much broader connotation. In fact, if you are a Bible-believing Christian, you are probably included in that category.