Glencore has erased all of its 2015 losses, and then some 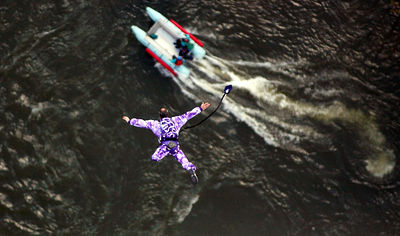 Have we hit a bottom yet? Wall Street appears to think that a march higher in the commodities sector may be signaling that the worst is over for the market — at least in the near term.

Either way, it seems that traders and investors may be warming to the idea that commodities are staged to swing higher.

On Friday, the Financial Times highlighted this shift in sentiment in a piece titled “Commodity prices signal market bottom,” focusing on the possibility that crude, after plunging by some 70% since its 2014 peak, has started to stage a comeback on hopes of an output freeze or possibly a cut of production by major oil producers.