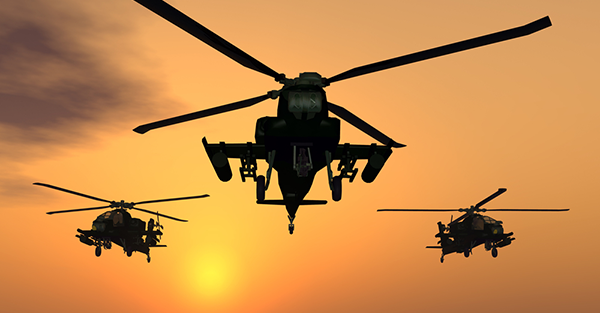 Tony Blair [in the Sunday Times]: Britain and its western allies must be prepared to send ground troops to “crush” Islamic State forces or risk a terror attack in Europe of “such size and horror” that draconian security measures would have to be introduced, Tony Blair has said. – Guardian

In a widely noted editorial, Tony Blair is speaking up again, pounding the drums for war without apology. This after years of vilification for involving Britain in overseas wars.

Obviously Blair is enunciating policy points that the larger, shadowy British establishment wants to present. For one reason or another, Blair remains a presenter of choice when it comes to these things.

One listens to the talking points and watches the movements “on the ground,” and eventually comes to the realization that a kind of World War III is being organized.