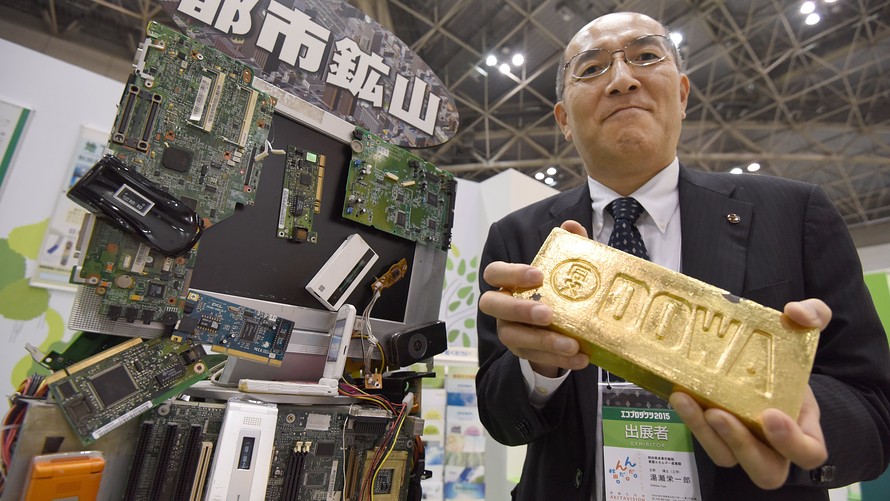 Gold futures are set to end March with a big quarterly gain, but the precious metal may soon find added support via a spike in demand from investors and central banks alike, according to an industry organization.

Over the longer term, negative interest-rate policies for some of the world’s key central banks, including the Bank of Japan and European Central Bank, could change the way investors think about risk, a potential boon for gold bulls, according to a World Gold Council report released Thursday.

Over the long run, negative interest-rate policies, or NIRP, “may result in structurally higher demand for gold from central banks and investors alike,” the report said.