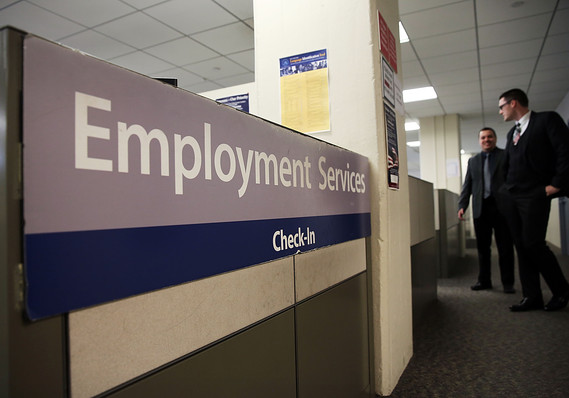 The number of Americans who applied for unemployment benefits in the mid-March was little changed at 265,000, reflecting the low level of layoffs taking place across the economy.

Economists polled by the MarketWatch had predicted initial jobless claims would total a seasonally adjusted 265,000 in the seven days stretching from March 13 to March 19.

Initial claims have now been below 300,000 for 55 weeks, a feat last accomplished in 1973, when the size of the labor force was much smaller.

The average of new claims over the past four weeks edged up by 250 to 259,750, the Labor Department said Thursday. The monthly average is seen as a more accurate predictor of labor-market trends.