34 believed dead and 136 wounded in blasts at airport, metro 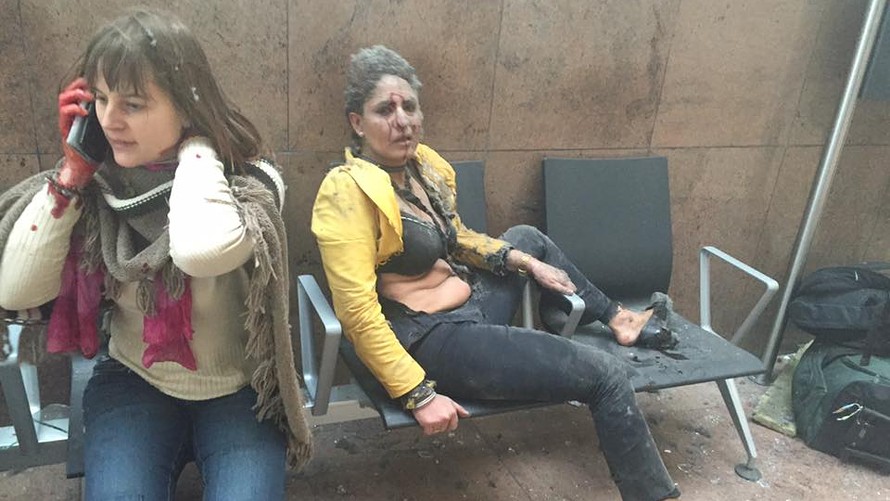 The jihadist group said it was behind the attacks at the city’s international airport and metro system, according to media reports citing the A’maq news agency.

The blasts are believed to be retaliation for the arrest of Salah Abdeslam, a suspect in the Paris terror killings, who was captured in Brussels on Friday. Belgian police have been on high alert after Abdeslam’s capture, and the terror alert in Belgium was lifted to level 4, the highest level, on Tuesday, media reports said.