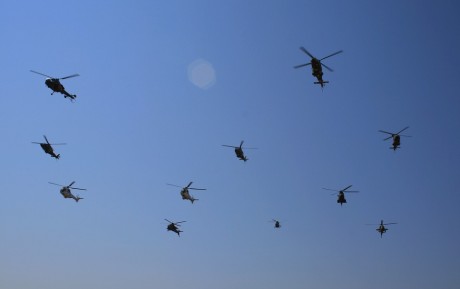 Should central banks create money out of thin air and give it directly to governments and average citizens? If you can believe it, this is now under serious consideration. Since 2008, global central banks have cut interest rates 637 times, they have injected 12.3 trillion dollars into the global financial system through various quantitative easing programs, and we have seen an explosion of government debt unlike anything we have ever witnessed before. But despite these unprecedented measures, the global economy is still deeply struggling. This is particularly true in Japan, in South America, and in Europe. In fact, there are 16 countries in Europe that are experiencing deflation right now. In a desperate attempt to spur economic activity, central banks in Europe and in Japan are playing around with negative interest rates, and so far they seem to only have had a limited effect.