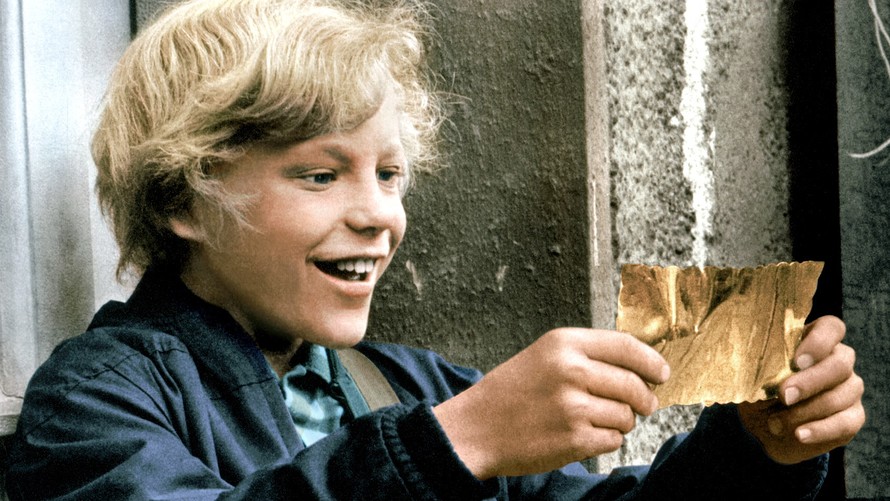 Gold prices produced a rare bullish “golden cross” technical pattern this week, the first of its kind in over 1 1/2 years, but it might be flashing more of a yellow light than green for gold bulls.

Many chart watchers believe this moving-average crossover marks the spot where a short-term rebound transitions into a longer-term trend.