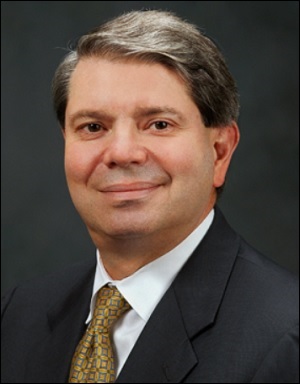 Who could blame the researchers at the Government Accountability Office (GAO) for thinking that responding to Congressional requests for studies on how to repair the nation’s ineffective maze of financial regulation is an exercise in futility. GAO has been spending boatloads of taxpayer money for the past two decades to define the problems for Congress as our legislative branch has not only failed to take meaningful corrective measures but actually made the system exponentially worse through the repeal of the Glass-Steagall Act in 1999.

During the 20 years that GAO has been warning about an ineffective financial regulatory system, taxpayers have been looted through a nonstop series of massive Wall Street frauds: the Nasdaq price fixing scandal; the rigged Wall Street research scandal leading to the $4 trillion dot.com bust; the four-decade Ponzi scheme of Bernie Madoff that was defined in meticulous written detail to a deaf and blind SEC by Harry Markopolos years before Madoff’s confession; and the epic Wall Street collapse of 2007-2009 that took down the entire U.S. economy in the biggest bust since the Great Depression. (Those are just the major milestones. For a look at what just one bank, JPMorgan Chase, has been up to in just the past four years, check out this chronology; or this Citigroup rap sheet. )