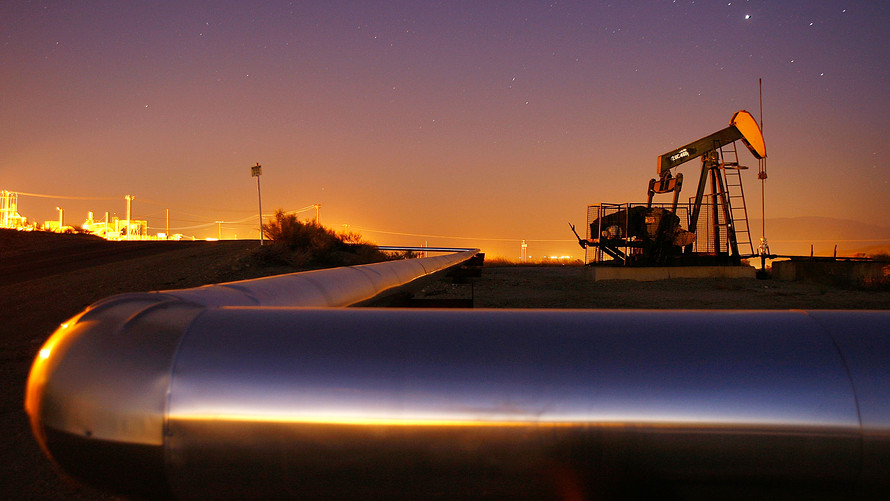 Oil futures are set to score their largest monthly gain in almost a year, even though U.S. crude supplies climbed in each of the last six weeks and major oil producers have yet for formalize a plan to stabilize output.

West Texas Intermediate crude futures settled at $39.46 on Thursday, up nearly 17% month to date. A monthly gain of that size would be the largest since April of last year. Markets were closed Friday for the Good Friday holiday.

[…] The biggest factor behind the rise appears to be all the talk over a potential production freeze among major oil producers, but that began in February.

Saudi Arabia, Russia, Qatar and Venezuela said last month that they wouldn’t increase oil output above January’s levels—as long as other major oil producers followed suit. Iran, however, has been clear that it intends to raise production until it reaches its pre-sanctions level, which would add another 1 million or so barrels a day to the market.