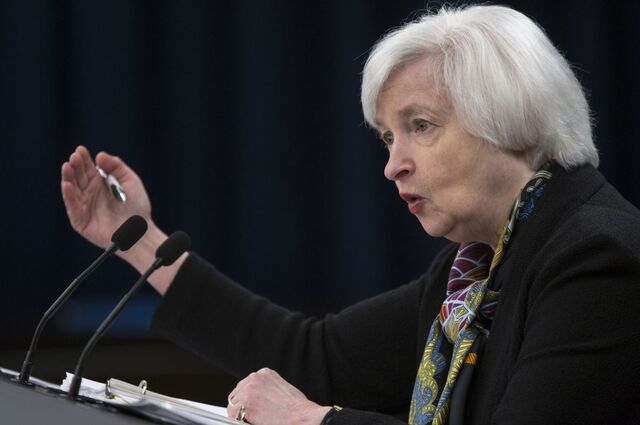 Federal Reserve officials often use two words to summarize their plans for monetary policy over the next three years or so: “gradual normalization,” meaning that interest rates will move slowly and in an upward direction. It’s a phrase that could prove problematic if economic developments require a different response.

In public statements and projections, Fed officials have suggested that gradual normalization would entail increasing interest rates by less than a percentage point in each of the next three years. Their aim is to provide markets with confidence-building guidance, but the strategy will work only if the economy proceeds along the trajectory that the officials expect.

Imagine, for example, what will happen if inflationary pressures prove stronger than expected over the next year or so.