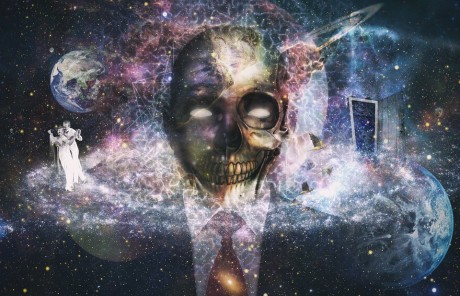 At least 65 people were killed and at least 300 were injured when an Islamic suicide bomber targeted a group of Christians that were celebrating Easter in a park in Lahore, Pakistan on Sunday. Photographs and videos from the scene show bodies that are absolutely covered in blood and that are mangled beyond description. To be honest, many of them are so graphic that I would not feel comfortable sharing them with my readers. This brutal attack comes right on the heels of the horrific terror bombings in Brussels, Belgium, and it appears that we have entered a period of time when there will be a feeding frenzy of Islamic terrorism. According to Wikipedia, there have been 96 such terror attacks since the start of 2016 alone, and this is already shaping up to be a record setting year for Islamic terror. But of course this is just the beginning. What we will see in the months and years to come will be far worse. In fact, attacks like the one that we witnessed on Easter are just a very small preview of the persecution that Christians will experience during the coming Tribulation period.