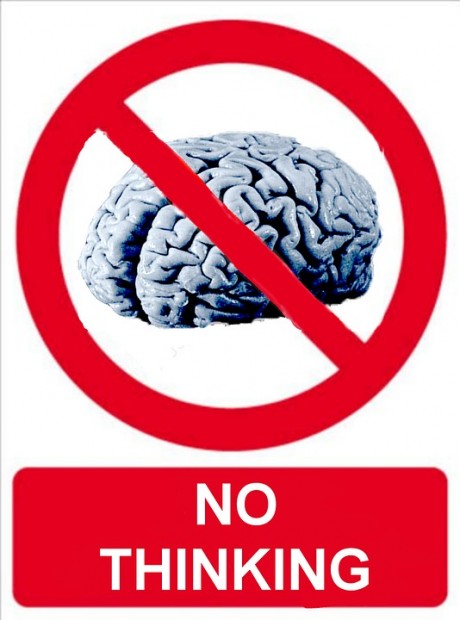 Ten years ago, a major Hollywood film entitled “Idiocracy” was released, and it was an excellent metaphor for what would happen to America over the course of the next decade. In the movie, an “average American” wakes up 500 years in the future only to discover that he is the most intelligent person by far in the “dumbed down” society that he suddenly finds himself in. Sadly, I truly believe that if people of average intellect from the 1950s and 1960s were transported to 2016, they would likely be considered mental giants compared to the rest of us. We have a country where criminals are being paid $1000 a month not to shoot people, and the highest paid public employee in more than half the states is a football coach. Hardly anyone takes time to read a book anymore, and yet the average American spends 302 minutes a day watching television. 75 percent of our young adults cannot find Israel on a map of the Middle East, but they sure know how to find smut on the Internet. It may be hard to believe, but there are more than 4 million adult websites on the Internet today, and they get more traffic than Netflix, Amazon and Twitter combined.