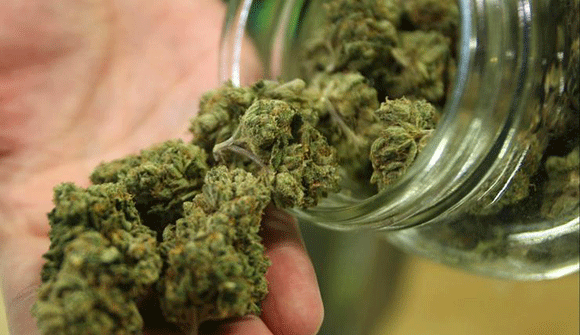 Nixon Aide Reportedly Admitted Drug War Was Meant To Target Black People … pulls back the curtain on the true motivation of the United States’ war on drugs. – Huffington Post

The Huffington Post article, excerpted above, blames the Nixon administration for the “war on drugs” and is based on a cover story in Harper’s magazine by Dan Baum.

But both the HuffPo article and Baum’s extended analysis in Harper’s seem to make the distinction between a “good” kind of federal government and a “bad” one.

The Nixon, Republican kind is “bad.”