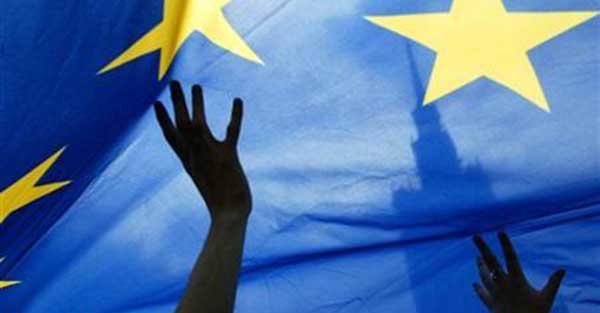 Tony Blair has warned against “flabby liberalism” and says there needs to be a tougher centre ground approach to issues such as tackling extremism and responding to the refugee crisis … He argues that education against extremism and intolerance will come to be seen as an international obligation – in the way that environmental policy, such as tackling pollution, is addressed by international agreement. – BBC

Former UK Prime Minister Tony Blair has in mind creating an international movement to combat forces in Europe and the Middle East that promote cultural isolationism.

Blair has been under attack for much of his post-political life for involving Britain in Middle East wars and lying about it. But now Blair seems to have found a new political cause to which he can dedicate his energy and time.

Of course, he will face push-back in his new role as well.

The reality is that the Middle Eastern wars are mostly an artificial invention of Western intelligence. Creating military polarization allows the West to manipulate countries and cultures as they have before.