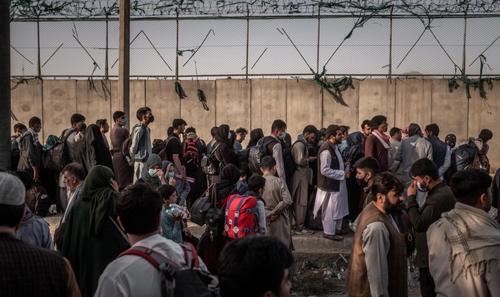 Once again, the US, UK and France are warning that ISIS might carry out an attack – perhaps a suicide bombing – at the Kabul airport to target crowds of departing westerners, and have thus halted evacuations once again on Thursday. This is particularly troubling news for more than 1,000 Americans who have yet to be evacuated, as well as the thousands of Afghans with special immigrant visas who will likely be left behind to face the wrath of the Taliban.

According to the NYT, several European nations announced on Thursday that they planned to halt their evacuations from Kabul airport following reports of the ISIS threat, despite the looming Aug. 31 deadline (which the Taliban have insisted must be met or the west will face “consequences). President Biden has reportedly been briefed on the matter.