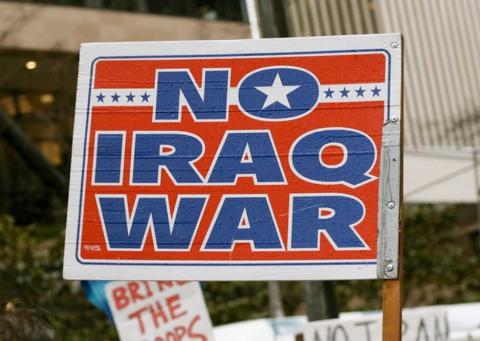 President Biden announced last week that he planned to remove all combat troops from Afghanistan by September, which he says will mark the end of what is now a twenty-year war in the central Asian country.

A week earlier, the US and Iraq reaffirmed a deal to withdraw “any remaining combat forces” from Iraq, and to further wind down the US involvement there, which dates back to the 2003 invasion.

In both cases, of course, the stated plans to end military intervention have been framed in polite language designed to make it look like the US is leaving on its own terms—and also to allow the US regime some level of plausibility when it claims “mission accomplished.”