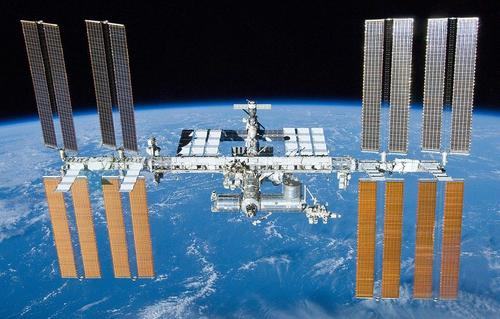 As tensions increase between Russia and the US, the Russian space agency has announced it will withdraw from the International Space Station (ISS) in 2025 and has already begun work on a space station of its own, according to BBC News.

The US and Russia jointly launched the ISS in 1998 and was hailed as significant steps to reconstruct souring relations between the cold war adversaries. But Russian officials have indicated they will pull out of the ISS by 2025.

The ISS is 23 years old and is rapidly aging, posing a danger for astronauts. ISS crew recently had to hunt for a mystery air leak.

“We can’t risk the lives [of our cosmonauts]. The situation that today is connected to the structure and the metal getting old, it can lead to irreversible consequences – to catastrophe. We mustn’t let that happen,” Deputy Prime Minister Yuri Borisov told state television this week.