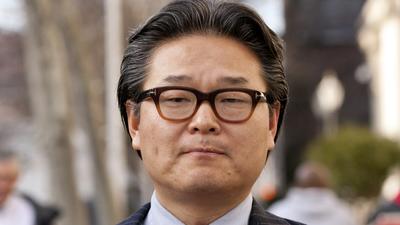 One week after the biggest, and most spectacular hedge fund collapse since LTCM, we now have an (almost) clear picture of how Bill Hwang’s Archegos family office managed to single-handedly make a boring media stock the best performing company of 2021, but then when its luck suddenly ended it was margin called into extinction, leading to billions in losses for the banks that enabled what Bloomberg has dubbed its “leveraged blowout.”

Thanks to detailed reports by the Financial Times and Bloomberg, we now have the missing pieces to complete the picture of the biggest hedge fund implosion of the 21st century.

As a reminder, and as we previously discussed, we already knew how Archegos was building up stakes in its various holdings: unlike most other investors, the fund never actually owned the underlying stock or even calls on the stock, but rather transacted by purchasing equity swaps known as Total Return Swaps (TRS) or Certificates For Difference (CFD). Similar to Credit Default Swaps, TRS exposed Archegos to the daily variation margin on the underlying stock, and as such while the fund would benefit economically from increases in the underlying stock price (and, inversely, would be hit by price drops forcing it to put up more cash as margin any day the stock price dropped) it would never be the actual owner of record of the underlying stock.