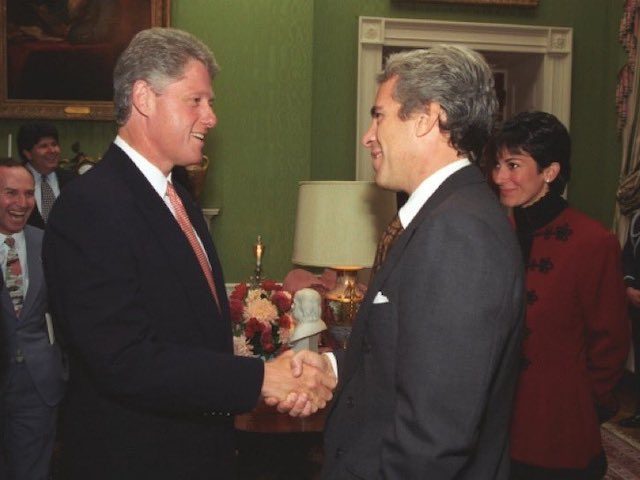 “The images were published by The Sun, days after Maxwell’s last court appearance on sex trafficking charges in Manhattan, related to her alleged procurement of underage rape victims for the convicted pedophile,” the New York Post reported Sunday.

According to the outlet, the two were invited to the White House in 1993 after Epstein reportedly donated funds for the Oval Office’s refurbishment.