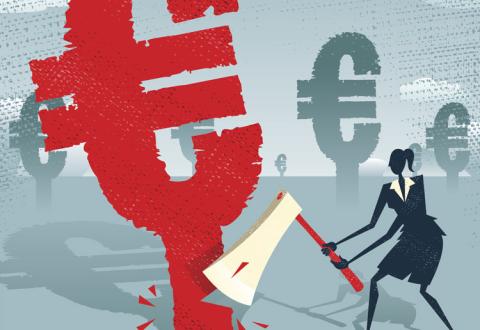 High inflation takes off where political forces are too strong to permit the implementation of harsh remedial measures with respect to taxation and monetary policy such as to prevent an implosion of the national currency. In the contemporary global financial marketplace, there has been fluctuating concern about the US heading toward this point, albeit at a highly uncertain date, as evidenced by waves of attack last spring, summer, and autumn on the US dollar. In reality, though, the long-run inflation threat level is higher in Europe than the US.

Any substantial European remedial action sufficient to arrest in the future a threatened emergence of high consumer price inflation would unleash forces which could potentially sweep away the present status quo of political and economic power. Hence, whatever the immediate cause of the inflation acceleration, we should expect a consensus of policymaking elites—Berlin in full acquiescence—to kick the can down the road.