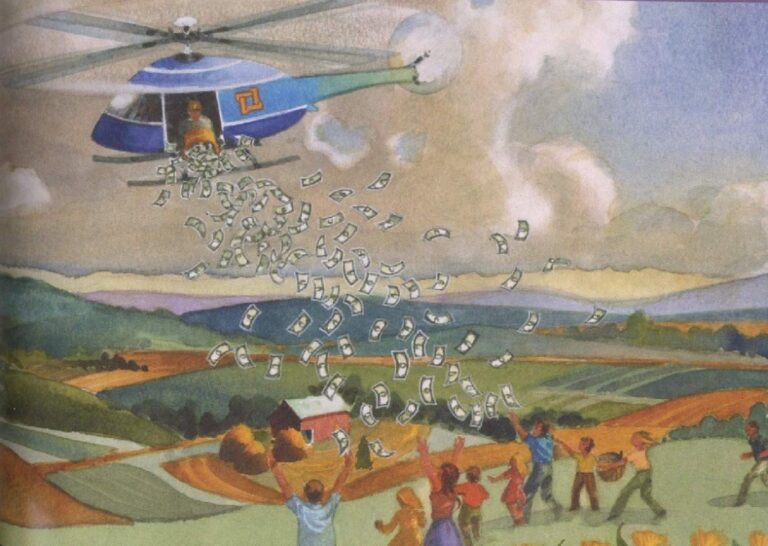 The concept of infrastructure stimulus has been hyped for decades as a kind of cure-all for economic decline. The propaganda runs parallel to the narrative of the “savior” of the Great Depression, Franklin Delano Roosevelt. In fact, one cannot examine the presidency of FDR without being bombarded with one sided worship of infrastructure spending and the “New Deal.”

The New Deal is often credited in left-leaning literature as being the singular cure for the depression, and FDR by extension has been handed messiah status among leftists. The New Deal is supposedly proof that massive socialized federal and central bank interventions through public works programs is an economic ambrosia. So, it’s not surprising that nearly every president since the Great Depression has argued for an unprecedented infrastructure bill when faced with economic collapse. A large portion of the public on both sides of the aisle has been trained to think these programs will save us.