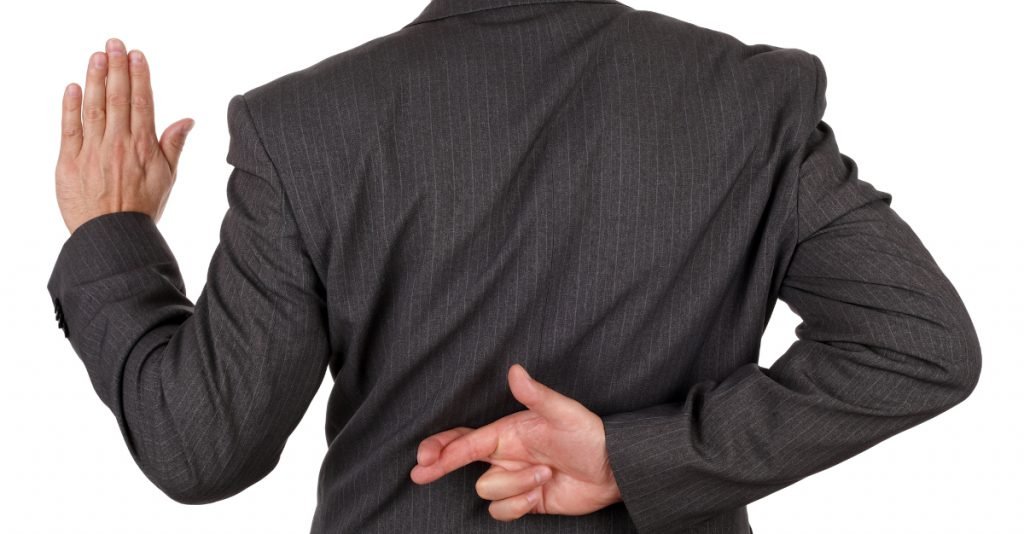 Isabella Blagden’s 1869 novel The Crown of a Life wasn’t exactly a smashing success.

The book is actually pretty captivating. But literature at the time was dominated by titans like Dostoevsky, Tolstoy, Dickens, Bronte, Jules Verne, and George Eliot. And Blagden’s work didn’t stand a chance against such lofty competition.

That’s why few people today probably know her name or have ever heard of the book. But it does contain an important passage that has rung true for more than 150 years–

There’s a scene in her book where the protagonist Hugh Walsingham confronts Count Thurner about a diamond heist (I told you– it’s a real page-turner!). And in his response, Thurner states:

“If a lie is only printed often enough, it becomes a quasi-truth.”