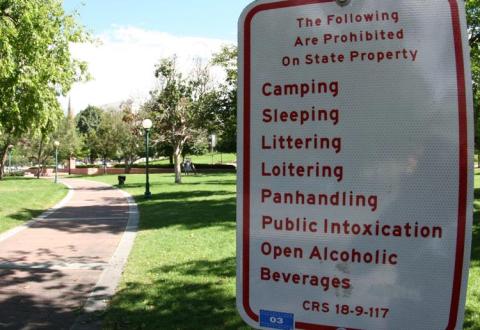 In light of the government’s response to the January 6 storming of the Capitol, anyone with a sense of political sanity can no longer argue that the war on terror is separate from American domestic affairs.

US imperialism came full circle on January 20, 2021, when Washington, DC, was subject to military occupation during Joe Biden’s inaugural address in order to secure the Capitol from alleged domestic extremist threats. When the right-wing violence that DC talking heads were squawking about never came to pass, their focus shifted toward trying to deradicalize right-leaning individuals who hold heretical views that collide with the managerial regime’s gospel.

Former CIA director John Brennan was among the most vocal of the national security analysts who started listing off all sorts of problematic groups that potentially pose a threat to the dystopian political order crystallizing before our very eyes. The very act of a mob entering the holiest of the holy sites was enough to make the entire American political establishment have a mental breakdown.