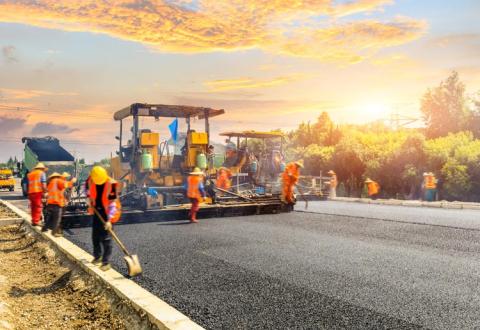 On March 11, 2021, US president Biden introduced his $1.9 trillion covid-19 stimulus plan. The president also announced a plan of more than $2 trillion to rebuild US infrastructure, which includes repairing roads and bridges, as well as expanding access to long-term care services under Medicaid, building schools, and expanding internet access across the US.

It is commonly accepted that during difficult economic times the government should run large budget deficits in order to keep the economy going. This is because when overall demand in the economy weakens, the government should step in and boost its spending in order to provide support to demand. In this situation, a widening in the budget deficit in response to increased government outlays can be great news for the economy. It is held that the increase in demand will be followed by the production of goods and services. That is, demand generates supply.